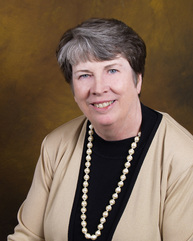 Nancy Noltes is a long-standing resident of Davis, CA where she attended law school and where her children were born and raised. She loves to visit with her son and his wife and their son as well as her three grandchildren scattered along the eastern seaboard of the U.S and Germany. She also enjoys frequent concerts at the Mondavi Center and dining out with her long time partner Jim. Most of all, she loves going to their Montana cabin overlooking the North Fork of the Flathead River and Glacier National Park where she relaxes off the grid with family members. 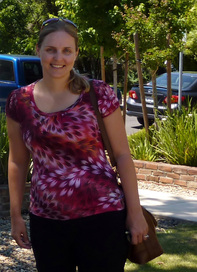 Nancie Marie is an active military spouse with one adult and one teenager and guardianship of a kindergartener. Her favorite activities include spending time with family and friends and traveling the world. She is a graduate of the University of California, Davis with her Bachelors in History and a Minor in English. She also received a Graduate Certificate in Human Resource Management from Colombia Southern University. Nancie Marie has worked in the legal field in some capacity for over 20 years and as a paralegal for the Law and Mediation Offices of Nancy M. Nolte since 2007, even while home-based from the island of Guam. 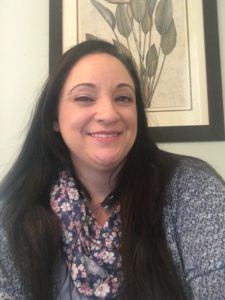 Dawna grew up in Vacaville, but lived for a short time in the silicon valley where she worked for tech companies in the intellectual property legal department. Vacaville called her back home after she had her daughter who is now in elementary school. Her family grew last year when she married her best friend and welcomed her stepson into the family. Her favorite activities include spending time with family, riding motorcycles, and doing Karate. Dawna has worked for the Law and Mediation Offices of Nancy M. Nolte since 2014 and is the office Notary.